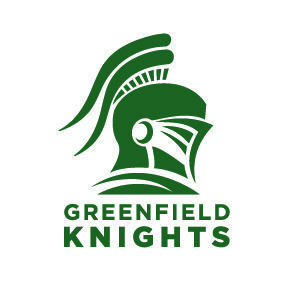 With the 2019-20 school year, and it being the 50th year, the Athletics Department formed a committee over the summer to introduce a new Greenfield Athletic Hall of Fame.

As many as 6 individuals may be inducted into the Hall of Fame in any year and/or one team or an era of teams. Names of those individuals who are nominated are forwarded to the Hall of Fame Approval Committee and, once approved by the Committee, will be made public. The Hall of Fame inductees will be recognized during half time of the Varsity boy’s soccer game on Friday, September 27th at Homecoming 2019.  An induction ceremony will be held in the Greenfield Café on Saturday, September 28th at 6pm immediately followed by a complimentary Post Induction Reception at 8pm.
The committee selected the following for this first class: