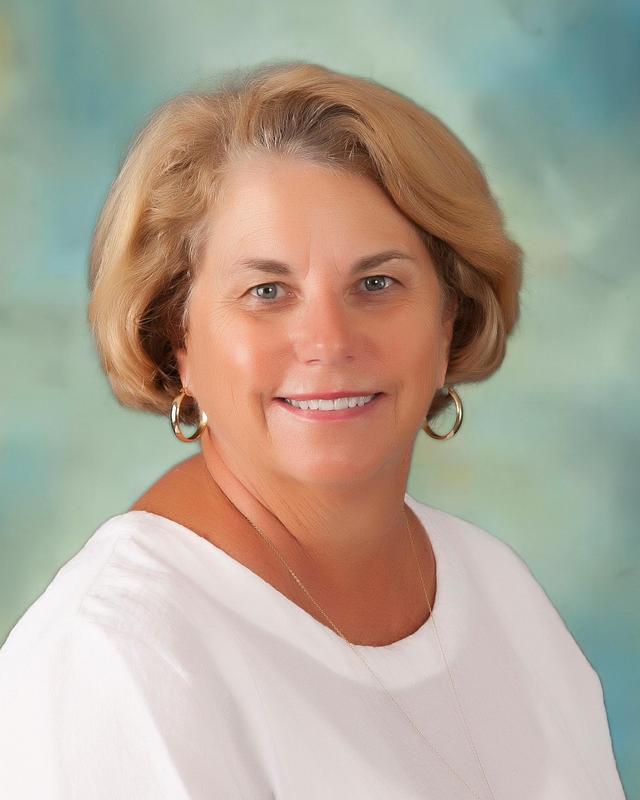 On Friday, May 1st, the Yearbook team hosted a Zoom presentation for the dedication of this year's 50th Anniversary Yearbook to Mrs. Liza Gauss.

As the school celebrates its fiftieth anniversary, the Roundtable proudly recognizes a member of the Greenfield family who has been a part of the school since its beginning.  Liza Lamm Gauss has served the school in every role possible.   Starting as a sixth grader when Greenfield opened in 1969, she went on to be a member of the graduating class of 1976.  During her time as student, she fully embraced school life in academics, athletics and other extra-curricular activities. After college, she married fellow Greenfield alum, Harry Gauss.  Their two daughters, Mary Riddick and Anna Wooten, spent their academic careers here and Mrs. Gauss was part of the school teaching preschool for many years, as well as kindergarten and first grade.  During that time, she was an avid supporter of her daughters’ activities and also found time to be a parent volunteer. As a member of the faculty, Mrs. Gauss had a large impact on many students at an early age and was able to watch many of them continue their academic careers at Greenfield. After her girls finished college, Mrs. Gauss embarked on a new phase of her Greenfield involvement by becoming part of the Language Center, which she now directs.  In this role, she assists students with learning differences and coordinates the program ensuring that those who need its services are placed with its loving therapists. Mrs. Gauss has been a student, active alumna, parent, and faculty member and has always supported the school’s mission.

The Roundtable staff celebrates Mrs. Gauss’s achievements and commitment to Greenfield and is proud to dedicate this golden anniversary edition to her.